Senran Kagura Shinovi Versus: -Proof of Life- (閃乱カグラ：SHINOVI VERSUS -少女達の証明- Senran Kagura: Shinovi Versus -Shoujotachi no Shoumei-) is the third entry in the series, released for the PlayStation Vita in 2013 in Japan, and in 2014 in America and Europe. The game would be later released for Steam on June 1st, 2016.

The game adds 2 new groups and 10 new characters to the mix as the inter-school "Shinobi Battle Royale" competition unfolds.

The side-scrolling gameplay of the previous titles is replaced by full 3D third-person action in this game. Shinovi Versus also features four-person battles and different storylines for every character.

Every shinobi is trained in a unique weapon and fighting style, meaning a ton of variation in gameplay. Combo together weak and strong attacks into powerful chains to knock your opponent airborne, and then fly after them to perform an Aerial Rave for even more damage. Try different variations of your combos to see how high you can drive up your combo meter.

From the Warring States period to the present day, the mysterious shinobi have fought covertly across Japan. Some fight for the authorities, others for the highest bidder, but all of them have one thing in common: They kick ass and know how to look good doing it.

Senran Kagura Shinovi Versus immediately follows the events of Senran Kagura Burst, revisiting the fierce rivalry between the girls of Hanzō National Academy and their sworn enemies from Hebijo Clandestine Girls’ Academy, the latter of which have now gone underground and formed a mercenary strike team known as the Homura's Crimson Squad. In addition to their old adversaries, the Hanzō girls must also face a whole new set of foes: the students of Gessen Girls’ Academy, who seek to punish them for their imperfections as shinobi warriors. Meanwhile, a new class is in session at Hebijo, and these students mean business: they oppose all three of the competing factions and will stop at nothing to be the last shinobi squad standing – even if it means leaving broken bodies and shattered dreams in their wake.

The stage is set for a shinobi battle royale. Heroines and renegades battle saints and sinners in a flurry of fists, feet, clothes, tattered remnants of those clothes, and sometimes underclothes. Each school has a story to tell, full of tragedy, heroism, pathos and partial nudity. Choose a school, prepare for battle, and follow the Path of the Shinobi.

The shinobi students of the Gessen Girls’ Academy pride themselves on strict discipline and purity of spirit. Their five Elites are all adopted children of the infamous shinobi Kurokage, who fought to purge all evil from the world. Devoted to his dream, these five noble souls wield their light to burn away darkness – by any means necessary.

Hebijo Clandestine Girls' Academy was renowned throughout the criminal underworld for its ruthless spies and vicious assassins – until the school burned down in a terrible battle six months ago. Now, from the old school’s smoke and ashes, a new leader emerges. Her followers hail from all corners of the shinobi world, each one proud in her own way to call herself "evil." Their first mission: Hunt down the school’s former Elites, punish their failure and betrayal, and restore the name of Hebijo to its former glory.

Through constant battles with their Hebijo rivals, the girls of Hanzō National Academy forged lifelong friendships – not only with each other as a team, but with their rivals as competitors and equals. Six months ago, the Hanzō girls scored a decisive victory, defeating the Hebijo Elites and driving them into hiding. Since then, peace has reigned at Hanzō National Academy, and the girls have devoted themselves to their training. But the times of peace are about to end, as new threats and old are about to converge in a battle royale the likes of which the shinobi world has never seen.

For reasons of their own, the five former Hebijo Elites chose to let their school burn rather than defend it to the death. Six months later, they continue to pay for that decision. Together on the run, they live as renegades, eking out a menial living by day, keeping one eye open every night. With their school rebuilt and out for blood, it’s only a matter of time before they face their final reckoning. 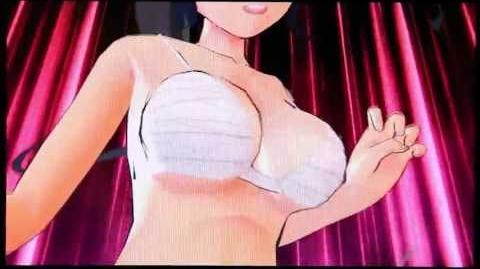 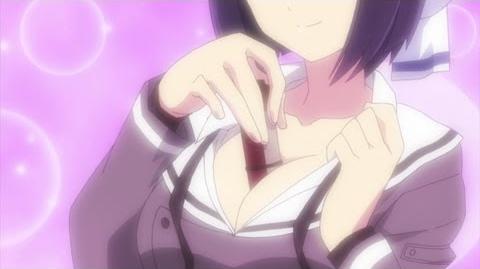 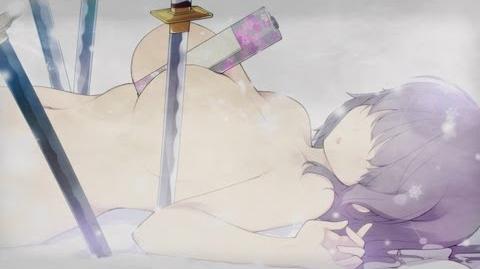 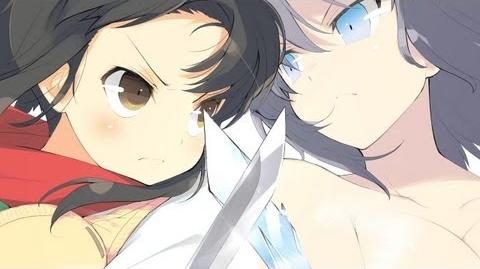 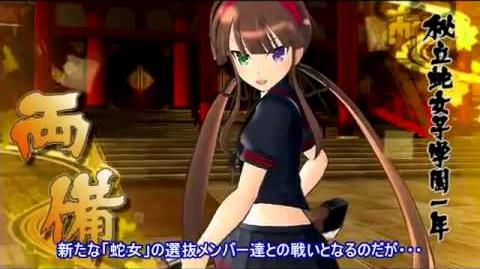 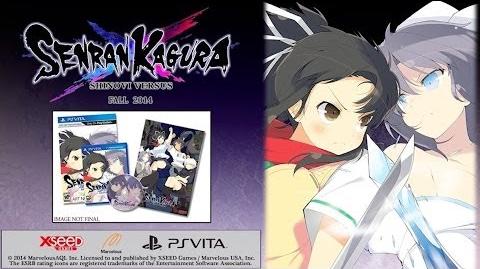