The genre of the game has been defined as: "Flying Out Enormous Breast Drama Hyper Battle." "Flying Out" refers to the game's usage of 3D to display some of the ninja girls' body parts popping out at the player during cutscenes that the player can trigger during the "Hyper Battle" segments. Players can dash, perform double jumps and aerial combos during these action segments to defeat enemies. Each ninja girl has her own unique abilities that makes them different from each other. 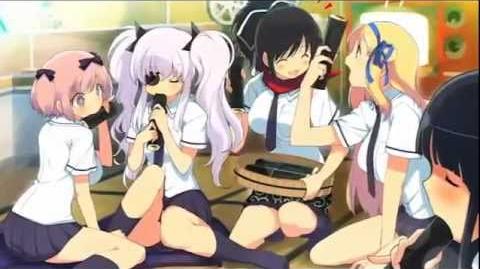 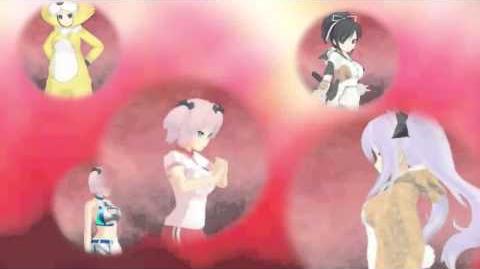