The player assumes the role of a ninja instructor whose job is to train and help fellow shinobi with any situation they happen to come across.

The game starts off with a brief introduction into the world of shinobi and a tutorial for the player to get acquainted with the mechanics of the game. During the tutorial, the player will receive a starter deck of one the Hanzō shinobi, Chihaya, Kisaragi, and two Ikaruga cards. Once the tutorial is complete, the player will be able to do as they please. Despite this, however, beginners are strongly encouraged to try the story mode of the game.

The game works by collecting cards and creating a deck. The player is allowed to put up to 5 cards in their deck, however, the overall power of the deck is limited but increases as the player levels up by completing missions, battling other players, adding people to your friends list, and by joining a team.

In story missions the leader of the party is used to fight waves of enemies until a certain progression is reached. As you fight enemies, items and cards will randomly drop. There are four different cards obtainable in each mission.

Once you reach the required progression you can then choose to start the next mission or replay the same mission to collect cards that did not drop. As you progress through the level your stamina meter will decrease (a yellow bar), when it reaches zero you will no longer be able to progress. In order to replenish your stamina you will have to either wait an hour or use sushi which are given as log in bonuses or can be bought.

Once you have completed 3 missions you will have a boss battle, which is similar to a normal battle however only the lead card is used in the battle.

The outcome of the battle will depend on the power of your leader card this includes its rarity and level.

Once you defeat the boss you will move to another stage which will have more difficult enemies and a more difficult boss. This trend will keep continuing as you complete each stage.

Card battles involve your deck facing another deck. On the battle page your current level, deck power and number of wins is displayed at the top. The number of battle points (BP) you currently have can also be seen. Below this you are given a list of 5 decks which you can choose to face. Their stats will also be shown. If you do not wish to face any of these 5 then there is a button at the top of the page that will refresh your results.

The battle is performed automatically. The player can skip the sequence by pressing or clicking the screen. The outcome in basic terms is determined by the power of your deck, the number of cards in your deck, the rarity of the cards. Each time you do a battle you will use up battle points (BP). You are given are allowed a maximum of 3 at one time, you will use one point per battle. When you use up your 3 battle points you will either have to wait a certain amount of time in order to regain a single battle point or use milk bottles and milk cartons, which are given as log in bonuses or can be bought. 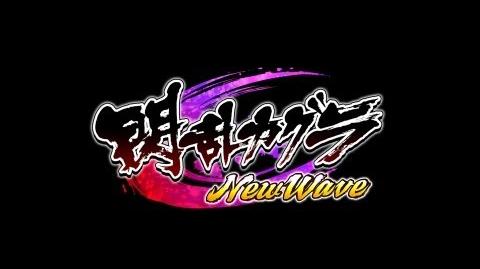