Senran Kagura Burst Re:Newal is a remake of the original Senran Kagura: Burst for Nintendo 3DS, published by Marvelous Entertainment for the PlayStation 4 and for Steam. 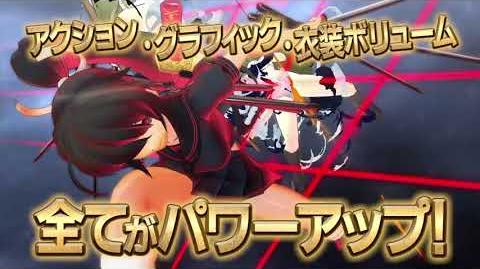 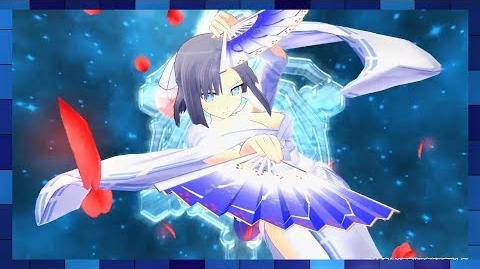 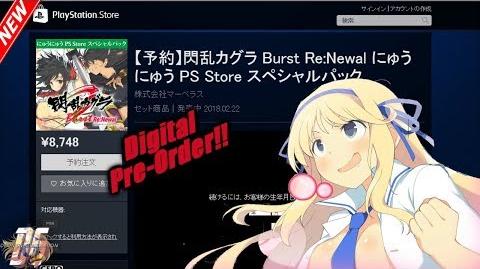 On October 12, 2018, XSeed announced that they would delay the western release of Burst Re:Newal in order to remove the Intimacy mode from the PS4 version, while the Steam version would keep the mode intact. They would add that they "respect the wishes of the platform holder".[1]

Retrieved from "https://senrankagura.fandom.com/wiki/Senran_Kagura:_Burst_Re:Newal?oldid=57166"
Community content is available under CC-BY-SA unless otherwise noted.