Senran Kagura Burst (閃乱カグラ Burst:紅蓮の少女達 Senran Kagura Burst: Guren no Shoujotachi) is a 2D action platformer game, developed and published by Marvelous AQL, which was released in Japan in 2012, in America in 2013, and in Europe in 2014.

Senran Kagura Burst is a remake/re-release of Portrait of Girls. Just like the original, it was made for the Nintendo 3DS. The game has several additions such as improved and polished combat, improved usage of stereoscopic 3D, as well as the addition of an all new story mode where the player plays as the rival shinobi from the Hebijo. seeing a story from their perspective.

Again, much like the original with slight improvements, the genre of the game has been defined as: "Flying Out Enormous Breast Drama Hyper Battle." "Flying out" refers to the game's usage of 3D to display some of the ninja girls' body parts popping out at the player during cut scenes that the player can trigger during the "hyper battle" segments. Players can dash; perform double jumps and aerial combos during these action segments to defeat enemies. Each ninja girl has her own unique abilities.

Besides the addition of an entire additional story mode featuring the Hebijo Girls, Senran Kagura Burst also introduced Aerial Secret Ninja Arts. The combat was tweaked and revamped and animations for transformations were changed for the Hanzo girls. 3D was also enabled for the Dressing Room and the Ninja room, as well as during animations for transformation sequences and Secret Ninja Arts. Music was also added to along with the Crimson Girls Story Mode, as well as new enemies and stages.

Much like the first game, Burst received positive reviews, receiving a 7.7 on GameFAQs. Marvelous again made a higher than predicted net profit, this being one of the reasons alongside Rune Factory 4. In 2013, the game had managed to sell over 100,000 copies. 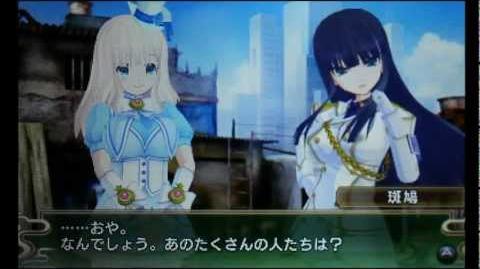 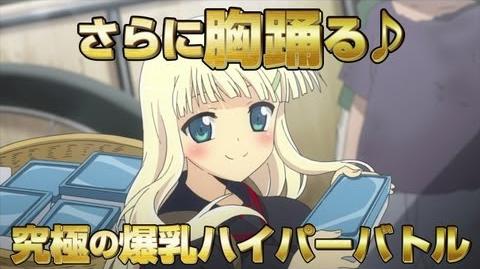 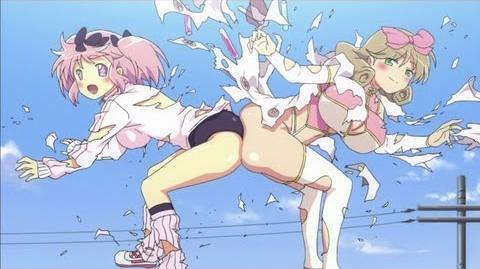 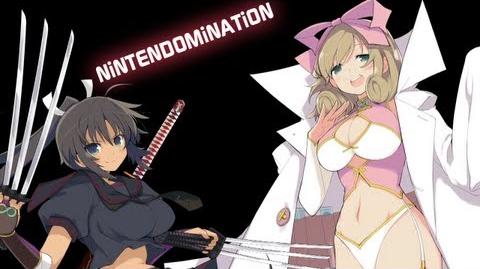 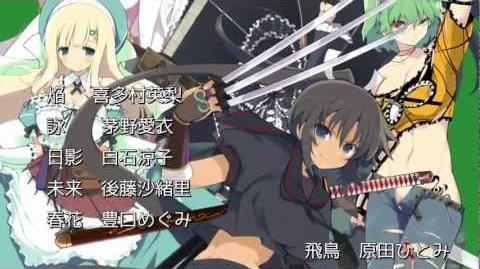 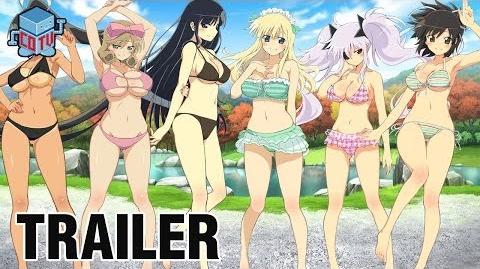